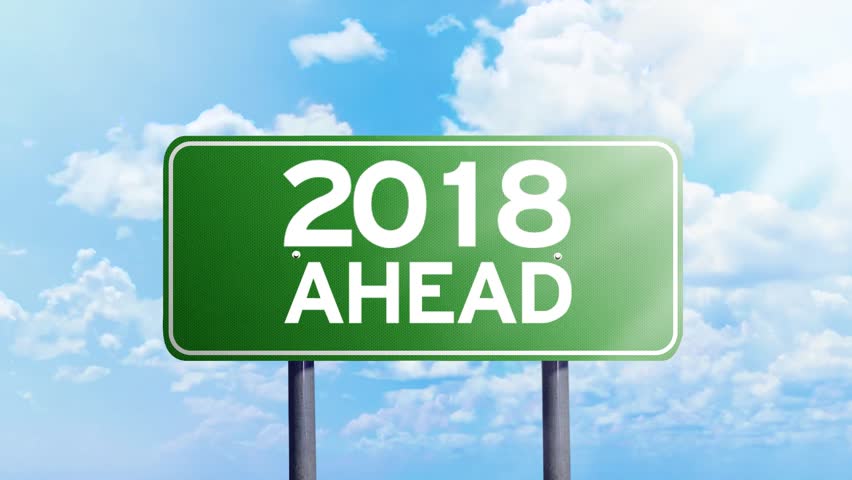 With the crash of Carillion still ringing in our ears, 2018 already looks like being a significant year for the construction industry. The only evidence of the Christmas festivities appearing to be my expanded waistline and diminished bank account! From the employment status and construction industry perspective, 2017 was a significant year for a number of reasons, with court cases, Government reviews and changes to legislation all making headline news. So what clues can we garner from all these shenanigans, for the year ahead?

We have previously commented on some significant court cases, with Deliveroo, Uber and Pimlico Plumbers being the most obvious. These cases (with some interesting legal comments and implications) generally followed the common sense principle of “if it waddles like a duck, quacks like a duck, has two wings and swims on a pond, then it’s probably a Duck” scenario.

So with reference to the cases above, if you supply cars and drivers to a person to take them on a journey from A to B, you are probably a taxi firm, not and an App provider.

If you call the plumbers that work for you self-employed, but treat them like employees, they are entitled to all of an employee’s benefits.

If you accept a job as a self-employed delivery driver, and then pick and choose what work you do, and also pass on some jobs to other operatives, then you are self-employed, and not an employee! The lesson to be taken from all of these cases is that a contract must be both an accurate reflection of the intentions of the parties to it, and must accurately reflect the reality of the engagement. Clearly, often easier said than done!

2017 also saw a major change in the rules for employment tribunals and rights, with the fees that were introduced in 2013 being abolished. These fees were viewed as an unlawful bar to an individual’s access to justice. If you recall, fees were introduced in the first place to combat the plague of clearly bogus and opportunistic claims that had burgeoned over the years since the introduction of “no win, no Fee” arrangements for solicitors in the late 1990’s – which, ironically, were introduced to widen access to justice for those that couldn’t afford expensive legal costs in the first place!

Claims against companies for discrimination and unlawful dismissal fell by up to 70%.  Clearly, there must be an approach that is fair to both sides of the argument; an individual must have the right to air a grievance through the courts, but, conversely, companies (and especially small companies with limited resources) must be protected from potentially ruinous bogus and malicious claims. We wait with some trepidation to see what impact comes from the change in the months and years ahead.

Furthermore, (although the decision has now gone to further appeal) a decision from the European Court of Justice in the King v Sash window workshop case has awarded Mr King, in effect, 13 years back-dated holiday pay, amounting to £27,000!

Lastly, reviews by the Parliamentary Committee for Works and Pensions, plus the quango led by Matthew Taylor into employment practices are set to have the greatest impact for all industries in the year ahead. We commented in early November on the likely implications of these reviews, and the draft legislation subsequently published by the committee for works and pensions has pretty much confirmed our predictions. Control in an engagement is likely to become the determining test, and worker status will become the default position for all self-employed engagements, with companies having the responsibility to prove otherwise.  Get it wrong, and the implications from the Sash Window Company mentioned above will be the least of our worries!!

If you need advice on the status of your workers or have any questions regarding CIS payroll compliance then contact Nick Pilgrim, MD of EEBS and CIS Payroll Specialist Nick@eebs.co.uk or call 01245 493832.