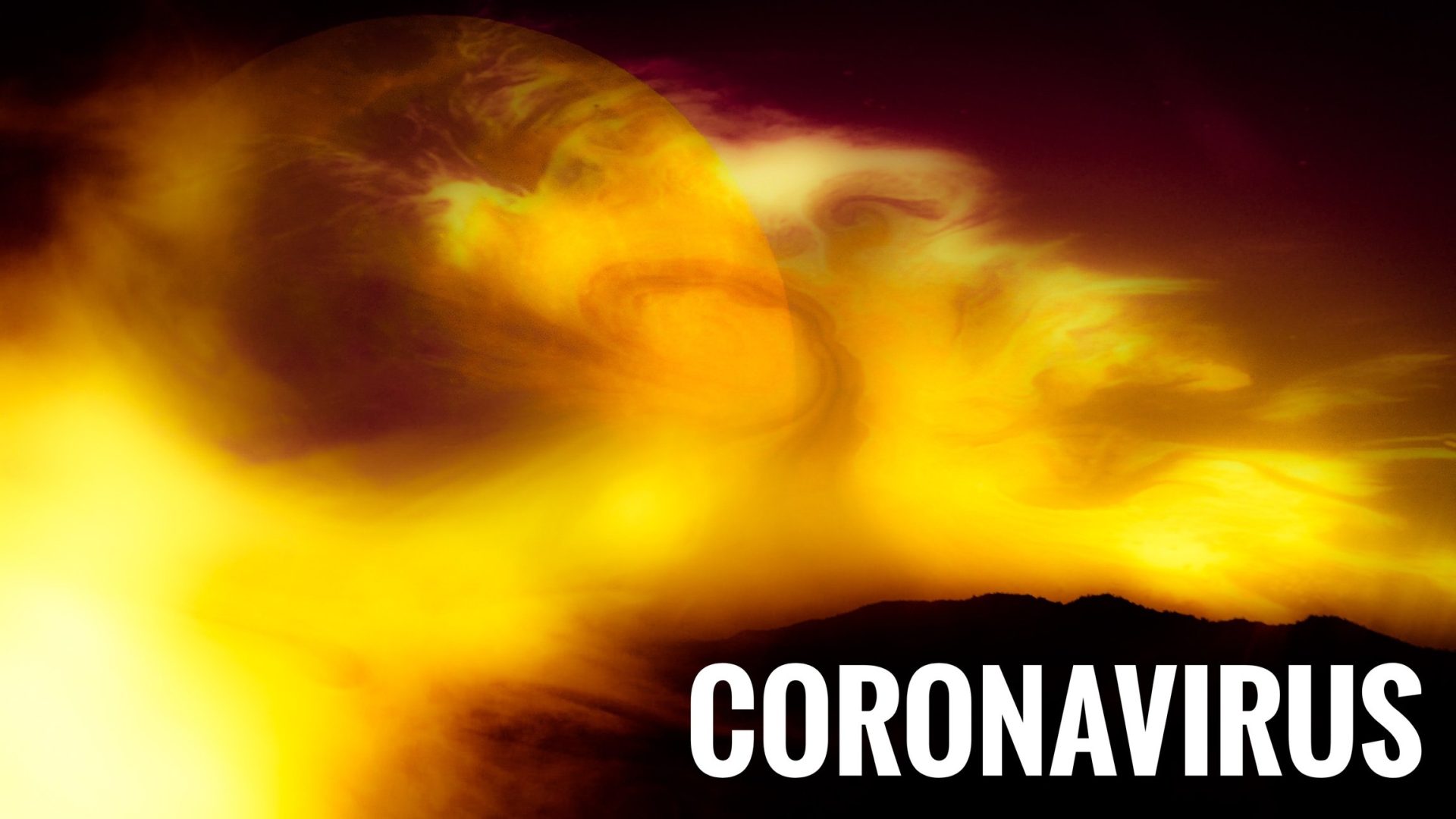 by The Aspire Business Partnership

The Chancellor published a Treasury Direction, setting out the legislation behind the Coronavirus Job Retention Scheme (CJRS). On the same day, version 4 of the CJRS was released.

Contradictory matters between the Direction and HMRC’s guidance:

The Direction confirms, within the definition of “employee”, that employers may claim via the CJRS for PSCs working in the public sector being paid PAYE due to being deemed inside IR35. However, the Draftsman seems to have ignored those self-employed subcontractors who are paid PAYE under s44 ITEPA (‘the Agency Legislation’) due to being under the supervision, direction and control of any party. In including PSCs inside IR35 providing services to the public sector it seems tenable that those subcontractors paid PAYE due to the Agency Legislation are also eligible.

Furthermore, the umbrella calculation and stance on profit related pay is still very ambiguous when it comes to calculating your 80% claim for furloughed employees. It will very much depend on your contractual documentation and commerciality.

Holiday leave and pay has not been mentioned in either the guidance or the Direction.

Overall, the Direction is complex and is contradictory to the guidance we have seen published surrounding the CJRS. The uncertainty of the Direction read alongside the guidance will undoubtably force business owners to make decisions on aspects that remain to be a “grey area”. It is imperative that you keep evidential documentation to support the commercial decisions you have taken and the advice sought in order to have a “reasonable care” defence.

However, we particularly like clause 6.4, referring to those who were “enjoying” unpaid leave or a sabbatical before 28 February 2020. Does the clause not apply if they weren’t enjoying it?

On 4 April 2020, Government published updated guidance on the Job Retention Scheme (JRS) “Claim for your employees’ wages through the Coronavirus Job Retention Scheme”, to clarify many key areas that had not previously been considered or fully explained.

It is essential that employers are aware of their obligation to notify employees of their furlough status in writing and keep the record of that written notification for five years. This requirement was not detailed in previous guidance.

When the government ends the scheme, employers will need to consider whether an employee can return to their duties or whether it may be necessary to consider termination of employment.

How with HMRC audit the Coronavirus Job Retention Scheme