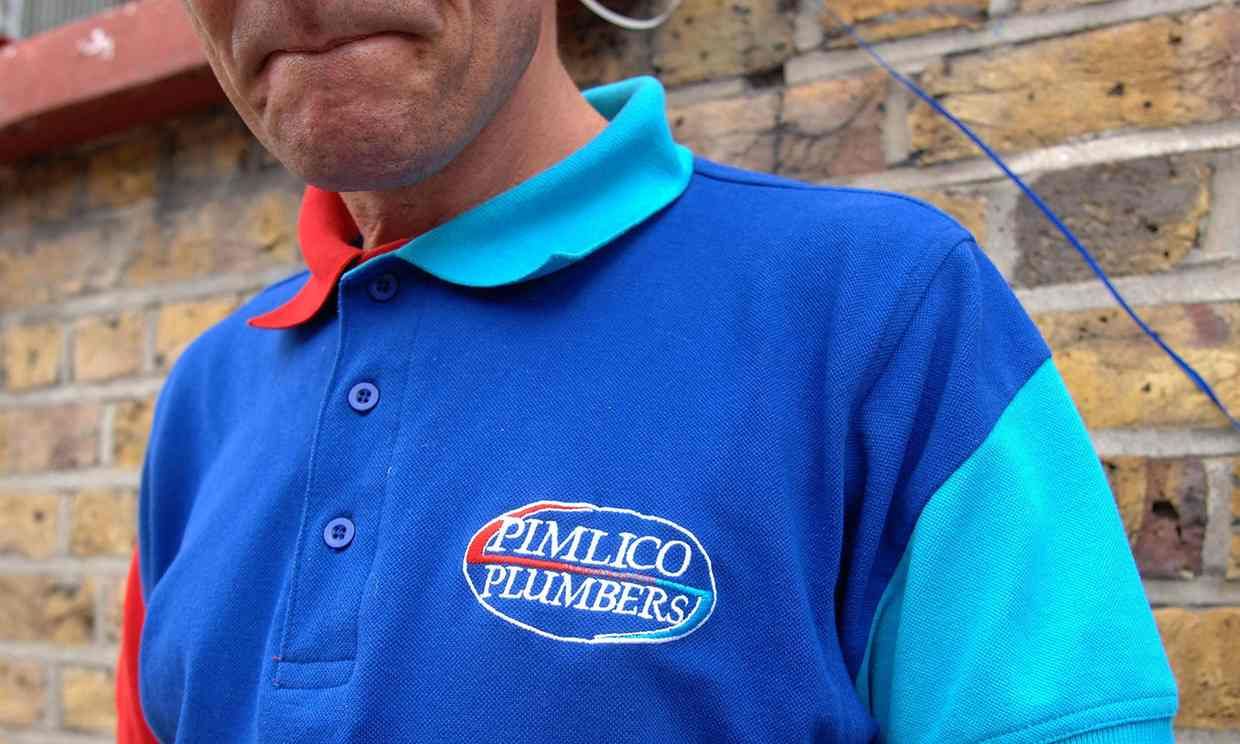 Recently, a case regarding the company Pimlico Plumbers has re-ignited the debate over self-employment within the industry.

Specifically, plumber Gary Smith was engaged as an “independent contractor” for the company. However, the court ruled that in reality, Gary was a “worker” and therefore, he was entitled to the holiday pay and workers’ rights that he didn’t receive.

Gary did have some flexibility regarding his working hours, and was treated as a self-employed individual for his VAT and tax affairs. However, an employment tribunal found that, due to the agreement he made with Pimlico Plumbers, he was a worker.

Click the link to find out: What is a worker?

Within this agreement, it was laid out that Gary would have to wear a uniform and drive a company branded van. Not only that, but he also had to work a five day week with a minimum of 40 hours. Any annual leave or time off would also have to be run through the company.

Overall, there were restrictions regarding the plumber’s ability to work within a competitive situation. Therefore, it was ruled that he was not fully supplying his services as an independent business service.

Since the above Pimlico Plumbers have been given leave to appeal to the Supreme Court and the case is expected to be heard in 2018.

But how do you know if your self-employed workers are actually your employees?  Well, Nick Pilgrim, Managing Director at EEBS Limited and leading Payroll Specialist for the Construction Industry decided to take a look at a few popular urban myths concerning the employment status of individuals within the industry and how to prevent cases such as Pimlico Plumbers vs Gary Smith.

Whilst talking to delegates at a number of National Trade Shows, he found that it was clear that there was a massive gap in understanding regarding genuine self-employment.  Most people don’t even know that there are two separate strands of employment law – one for tax, with a different court taking responsibility for employment rights!

He identified that during the trade shows, the four most common statements were:

However, according to Nick, only the third statement would have actually stood a chance at winning an argument with both HMRC and the Employment tribunal in the Pimlico case!

So, how does the Revenue decide if tradesmen should be employees?

Well, according to Nick, the HMRC tends to look at how you work with sub-contractors. He revealed that if:

Then the HMRC are extremely likely to find that these tradesmen are your employees. But is there an alternative to making these individuals you employees? Nick revealed that yes, there is an alternative! In spite of HMRC’s ongoing attempts to limit the employment arrangements options for contractors, it is still entirely possible to guarantee your sub-contractors self-employed status via specialist intermediary suppliers.

But is this safe?

As in any industry, Nick stated that not all solution providers are equal. But yes, it is safe to outsource the supply of your sub-contractors. This is provided you take advice from a reputable, audited and compliant supplier. Ideally, this supplier would have never had their model challenged by HMRC. Not only that, but ideally they should also be audited by the Aspire Partnership (the UK’s leading Construction Tax Specialists). And their compliance should be backed by a comprehensive guarantee!

So there you have it! To find out if you’re at risk, complete the form below to book a FREE compliance health check with Nick Pilgrim. 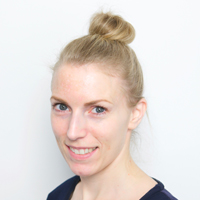