The Pimlico Plumber case that refuses to die.. - EEBS 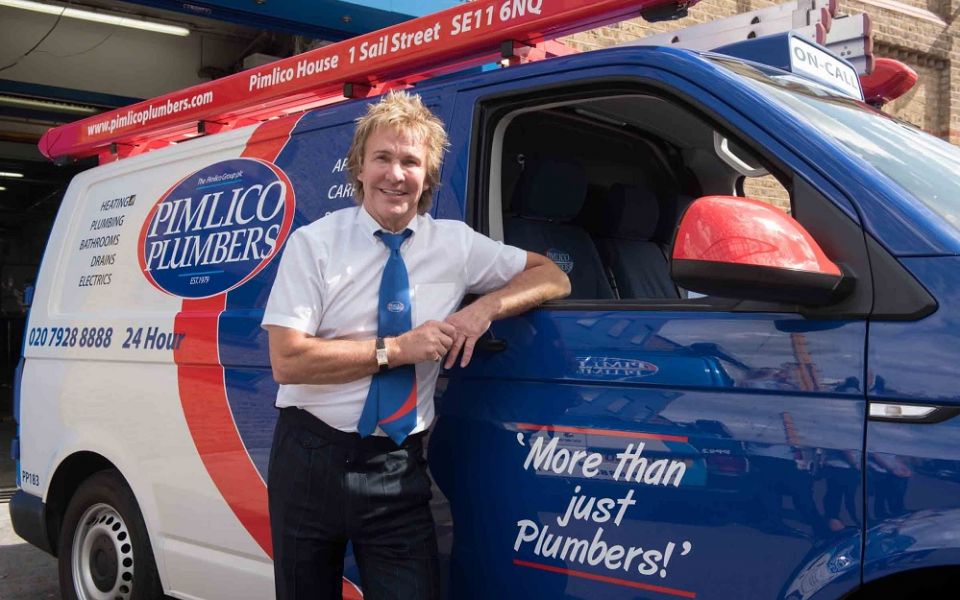 The Pimlico Plumber case that refuses to die..

Get A Free Instant Quote
For Your Construction Payroll

Like some B rated zombie-apocalypse movie the Pimlico Plumbers case just won’t die.

It’s hard to believe but this case started out with an employment tribunal in 2011, and 11 years on there’s still a twist in the tail! So as a (very) brief recap, Mr Smith was engaged as a self-employed plumber by Pimlico way back in the day: and as sometimes happens, after a number of years working for Pimlico they fell out and Mr Smith, supported by the unions took Pimlico to an employment tribunal claiming compensation because he had in fact been an employee all along.

The judgement was appealed and counter-appealed all the way to the supreme court, who eventually found that Mr Smith was in fact a worker – a class of self-employment somewhere between an employee and a fully self-employed individual, who, crucially was entitled to Holiday pay.  Perhaps more importantly the Supreme court judgement provided key guidance on how the lower courts should consider the principles in future, with the focus clearly being on the degree of control that exists in the relationship.

Mr Smith returned to the employment tribunal to decide on exactly how much he was owed, and was dismayed to hear that he was, in fact out of time for almost all of what he was claiming.  No surprises – it went back to appeal, and the appeal court decided earlier this year that, as he had been denied access to holiday pay (rather than just failing to request it) this amounted to an unlawful deduction from wages – and he is therefore entitled to compensation (running to many thousands of pounds) for unpaid holiday pay.

I think it’s fair to say this case isn’t dead yet and we’re likely to see a further sequel in the form of yet another appeal!

Protect your business today by working with EEBS.   We keep our clients 100% HMRC compliant which is guaranteed.  Get in touch with the EEBS team today if you need advice of your arrangements.

Fill out the form and we’ll be in touch as soon as possible.