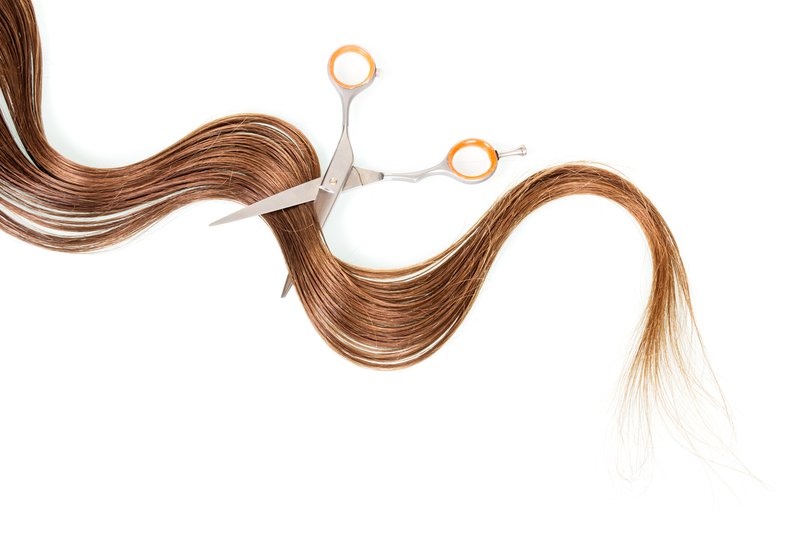 To Cut a Long Story Short

You have to love the press – never let the facts (or lack of them) get in the way of a story. So you may well have noticed classic banner headlines from the most popular websites and papers along the lines of “Hairdresser wins case over “false self-employment” or “Hairdresser wins landmark Judgement” – Meghan Gorman, 26 who took her case to Tribunal and won.

The reports include dire warnings (mostly from left-wing commentators, obviously) that the “significance of this case is huge” and even that “many other industries will be affected by this decision”. Well the published decision of the court reads in full:

A fifteen-word summary. That’s it. No reasoning (as yet) from the judge so nothing to explain her thinking. So, I think its good advice to suggest that we should be extremely suspicious of anyone claiming the implications of the case go any further than:

The opinion of one employment judge sitting alone in one case is that the claimant was not self-employed, but she was an employee of the respondent.

And that decision has absolutely zero bearing on any other tribunal. Zip. Nada. It only shows (as I may have already mentioned) that one judge in one case agrees with one claimant….

So, for the record the decision of an employment tribunal can only ever have an influence on another tribunal if it has been upheld by an employment appeals tribunal – and that impact would at best be marginal, and only in a case with very similar facts. If that appeal has then been further upheld by the Court of Appeal only then has it significant influence, and only if that decision is then endorsed by the supreme court can it be truly considered as a landmark decision. This is because it is deemed to be the correct assessment of the law applying to similar case law going forward.

Which the above case is most certainly not.

If you need help with the employment status of your workers get in touch today we can quickly review your arrangements and put in place a compliant solution.