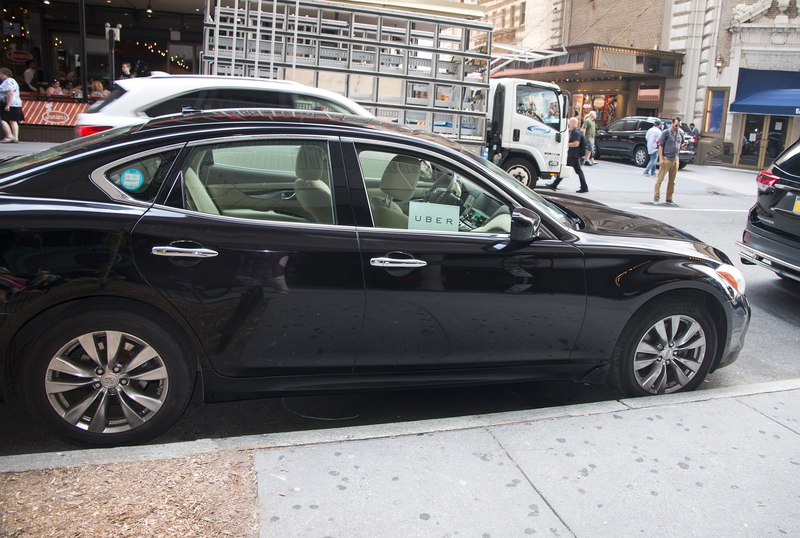 The Uber case was finally decided at The Supreme Court last month, and I don’t know what it is about the reporting of employment status, but the approach of the press always seems to be at best lazy, and at worst misleading. It might be because they don’t think people have the attention spans nowadays to read a properly informed report (and if you’ve already stopped reading this then they probably have a point!)

The BBC are a good case in point, the banner headline on the hugely influential news website is a perfect example, yelling that ”Uber drivers are workers not self-employed, supreme court rules,” and opening the story with “Uber workers must be treated as workers, not self-employed”.

Perhaps they don’t know the difference themselves, or perhaps they think the nuances of the issue are too complicated for people to understand, but sorry, that’s just plain wrong – because a worker is, by the very nature of the law, self-employed!

The Three Types of Employment
So, let me explain: The Supreme Court Judgement (quite rightly) explains (at para 38 if you are interested) that employment law distinguishes between three types of people: Those employed under a contract of employment, those self-employed and in business of their own account and an intermediate class of worker – who are self-employed!

We all understand the definition of an employee, and that employees are afforded significant benefits and protections.

Worker status sits between the two. Whilst being self-employed they also enjoy some of the benefits of employment – principally the right to paid holidays, minimum wage and protection against certain forms of discrimination.

The Background to Worker Status
Worker status was introduced in the late 1990’s by European Legislation to protect unscrupulous employers from engaging people under what were clearly employment contracts, but pretending that they were self-employed, and thus removing all of their protections, but giving them none of the benefits of genuine self-employment.  See – not that complicated, is it? And congratulations, if you’ve read this far you still have a reasonable attention span!

The Outcome
Pedantry aside, what does it actually mean in the real world? Well firstly, there is nothing new in the judgement – it simply reinforces the guidelines that the courts have been following since 2011.  The Uber judgement repeats the guidance for the lower courts to look beyond a contract to ensure the realities of the working relationship are reflected by the contractual terms, and that the contract cannot exclude access to certain rights, just because it’s in the contract! So, if you engage self-employed sub-contractors this makes it more important than ever to ensure you have the right systems in place that that go well beyond a simple agreement –  just like the industry leading approach that we take to compliance here at EEBS!

Price Work & Piece Work
Which brings me onto the difference between price-work and piece work. The Supreme Court in the Uber case when distinguishing between the fully self-employed and worker status looked closely at the degree of control that Uber imposed on the drivers, and how they were paid. That they had little chance to influence their earnings potential was an important factor in the judgement as Uber set the price per journey with no room for negotiation. A genuinely self-employed person always has the option to negotiate the value of their work, either as a daily rate or by price work – for instance a bricklayer being paid per square meter of bricks laid being the obvious example.

Piece work is the equivalent method of remuneration for employees – but with one important distinction – employers who pay their staff for piece work must still pay the equivalent of the National Minimum Wage at a “fair rate” for each task, and the legislation gives detailed guidance as to how this fair price is achieved – see the link if you are interested. Legislation on minimum wage

Need help? If you require some advice about the employment status of the the sub-contractors you engaged or if you are looking for a compliant payroll solution get in touch with Nick or the EEBS team today. info@eebs.co.uk or 01245 493832 or Get a Quote.