What does the Work & Pensions Committee have to say about self-employment and the gig economy? - EEBS 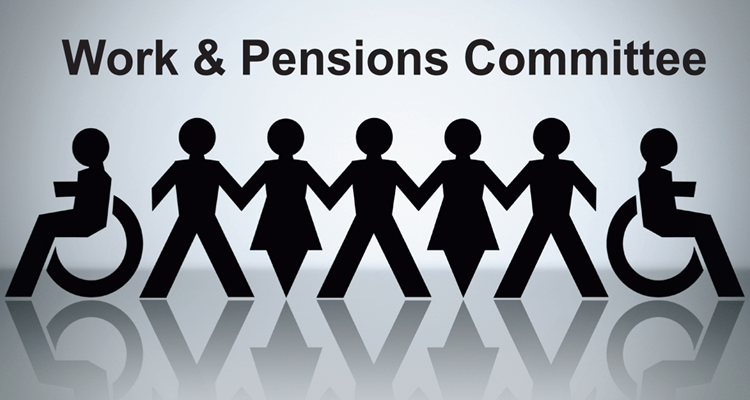 What does the Work & Pensions Committee have to say about self-employment and the gig economy?

One of the last acts of the current Government was to publish the Works and Pensions Committee report on their inquiry on self-employment and the gig economy.

This report is, of course, in addition to the ongoing Taylor Review into – you guessed it -self-employment and the Gig Economy!

It would be foolish then to think no matter what the result of the election, changes to self-employment regulations are not imminent. Given the failed attempt to raise National insurance contributions for the self-employed in the last budget, the lack of a commitment from the Tory party manifesto to not raise taxes in the next budget suggests that it’s a pretty safe bet to expect the former increase in NI to be a cast iron certainty next time around.

Back to the Work and Pensions Committee Report. Much of the report focuses on welfare and employment rights issues, with one recommendation being that government must close loopholes that currently allow “bogus” self-employment practices to proliferate. Well of course, what else would they say?

And whilst the Committee do (thankfully) recognise that self-employment has and can work extremely well in many instances, a further recommendation suggests that worker status should be assumed as the default minimum terms of engagement for any self-employed worker. Clearly exploitation of the vulnerable must be addressed, but this clearly represents a ridiculous, blunt tooled overreaction!

At least the report focuses on industries which have seen recent large-scale switches into self-employment through technological advances – such as delivery companies and Taxi operations, citing Deliveroo, and Uber. Thankfully, on this occasion construction has not been lumped into the same pot. Click here to read the full summary of the report.

EEBS have been working with construction firms since 2002 to remove the burden of the above tax compliance issues, if you have a concern about the status of your workers then contact Nick Pilgrim at EEBS for a free consultation. Nick@eebs.co.uk or 01245 493832.