Who chooses your employment status? You, or the Inland Revenue? - EEBS 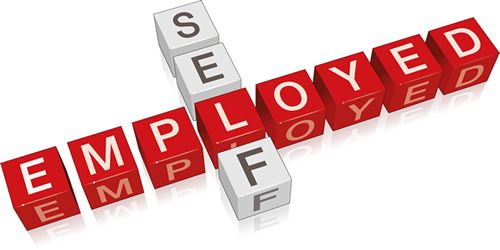 Who chooses your employment status? You, or the Inland Revenue?

The status of self-employed workers is a hot topic in the industry at the moment with regular cases going to court. Millions of construction workers in the UK are employed on a self-employed basis. However, others are hired by their employers directly as an employee. But which one is the way forward?

Nick Pilgrim, Managing Director of EEBS, the construction payroll specialists talks about the issues “call us old-fashioned if you will, but we think it should be an individual’s right to choose their
employment status – it should not be forced upon them be either HMRC, Government
or indeed unscrupulous employers!”

“A large part of the problem has been the complexity surrounding the whole debate – did
you know that for instance there are two different strands of Employment law? One for
tax affairs, with a different court taking responsibility for Employment Rights?

“If you are in a dispute with HMRC, and cannot reach a resolution through negotiation, the issue goes to court, and the case is heard by a first tier tax tribunal. If either party disputes the outcome of the case, an
appeal is then heard by a second tier tax tribunal.”

“However, if an individual brings a case to court about their Employment Rights, for
instance, if a self-employed worker disputes the terms of their engagement,
the Pimlico Plumbers case being a good example, then the issue is first addressed by an
Employment Tribunal.”

“If one of the parties disputes the result of that Tribunal, the decision is then reviewed
by an Employment Appeals Tribunal. These two strands are only unified at the next
level of appeal – The Appeal court.”

“However, and here’s where confusion can really get going – the two independent arms
do not have a direct influence on each other, unless, of course, a case goes up one leg to
the appeal court, and down the other side!”

“You could, in theory, have an individual who was self-employed for tax purposes,
employed, or a worker for employment rights issues – or visa versa! Simple eh?”

So what do you think? It’s complicated, right? Need more information? Contact Nick Pilgrim
directly at nick@eebs.co.uk for a free, no obligation consultation.