Will Self-Employment and the Gig Economy feature in the snap election? - EEBS 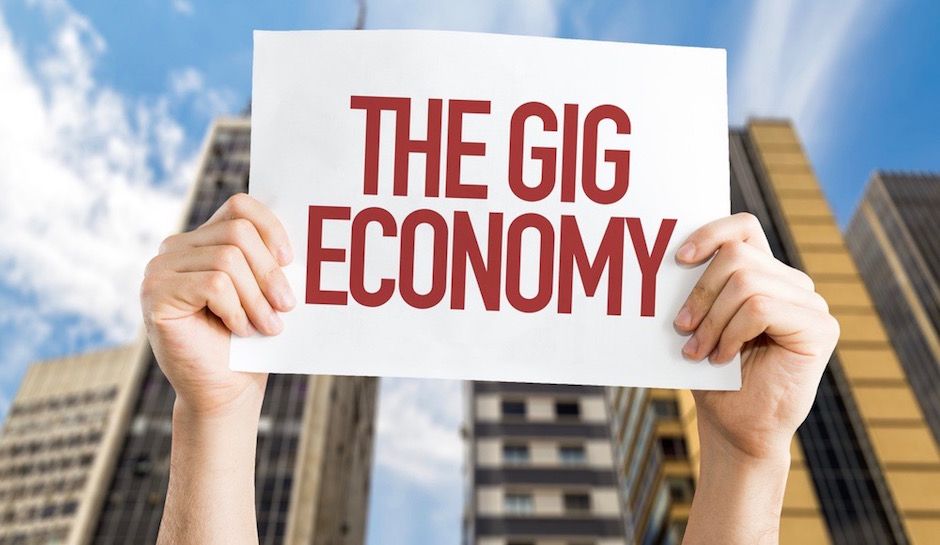 Will Self-Employment and the Gig Economy feature in the snap election?

So far, 2017 has seen an unprecedented degree of pressure and a raft of new policies and regulations for companies that engage self-employed tradesmen within the construction industry. Will the issues get a fair debate in the forthcoming snap election, or will it only focus on Brexit? Nick Pilgrim, MD of CIS payroll experts EEBS, examines the issues in a series of articles, highlighting the potential impact on both the construction industry and the wider economy.

The Gig Economy
The scene is set by the ongoing influence of a number of high profile cases from recent months (Sports Direct, Uber, Deliveroo, City Sprint and Pimlico to name a few) that have brought the phrase “Gig Economy” to the forefront of the media. Sadly, most of that commentary has been sensational, inaccurate or, to risk sounding like Donald Trump, written to support a left-leaning press agenda. The arguments need to be heard from all sides – and quickly!

What exactly is the Gig Economy?
Having looked at a number of online definitions, it would be accurate to describe the Gig Economy as “A labour market characterised by the prevalence of short-term contracts or freelance work, as opposed to permanent jobs.”

The phrase was actually coined at the height of the financial crisis in 2009, when unemployed workers made a living by gigging or working several part-time jobs, when and wherever they could.

The Gig Economy today typically covers work such as couriers, food delivery on bikes, ride-hailing drivers and other low skilled jobs, and can also include zero hours contracts.

Why is Construction being included in the issue?
To set my stall out straight away, I think it’s entirely unreasonable to include construction workers within the same definition in the first place! Irrespective of the need for all construction workers to gain and maintain strict CSCS health and safety qualifications before they can start work, in spite of construction being the only industry to have its own tax regime specifically for the self-employed – even though the construction industry has a largely unchallenged, long established, well understood and accepted model of self-employment, the Government still includes the industry within a list of potential abusers of self-employment and intend to make the industry an integral part of the Taylor review.

What’s next? The Taylor Review
What’s the Taylor review, did I hear you say? Well, I’m glad you ask! In response to the “tutting classes” ongoing demands for “something to done about the Gig Economy” in November last year, the government appointed Mathew Taylor to conduct a wide ranging review of employment practices within the economy. Although the review was given a typically dry frame of reference, the widely leaked news of the review ran something like ”Crackdown announced on the exploitation of self-employed workers in the Gig Economy”. Does that sound like an even minded and impartial review to you?

What makes Mr Taylor the best qualified person in the country to chair such a wide ranging, and important issue to society? Well, Mr Taylor is a former policy head for the Blair government and is currently in charge of the Royal Society of Arts. Perfectly placed then, to understand the pressures and needs of struggling small-to-medium companies in the construction sector. Last one out please turn off the lights.

In conclusion, the outcome of the Taylor Review is expected to be delivered this summer and whether the announcement of the snap election will affect the publishing date remains to be seen. However, you would think that if the Tories want the self-employed vote (which according to their figures is increasing to numbers of around 4.8 million), they’ll be wise to give them a break.

EEBS continue to work hard with the UK’s leading tax advisors to ensure their construction clients are protected from HMRC and Employment Rights claims. If you’re concerned about the status of your workers then contact EEBS for free advice. If after completing a compliance check (which is a quick chat on the phone) we find that you do not require our services, then that’s a win-win situation for you and your company!