What is a Worker?

Worker Status is increasingly the default finding of employment tribunals.

What is a Worker?

The class of Worker was introduced by the 1998 working time directive, and although it has been with us for over twenty years, it is still an often mis-understood concept. In simple terms, a Worker is an intermediate class of employment status, somewhere between an employee and a fully self-employed sub-contractor.  If a tradesperson is required to perform work personally and is not suppling his engager as part of his own business undertaking, then the employment Tribunal Service is increasingly likely to find in favour of the individual being a Worker.  There are significant additional costs associated with worker status rather than full self-employment, and these stem principally from the right to receive holiday pay.

Interestingly, because worker status does not attract Employers National insurance contributions, the issue holds no interest to HMRC.

A claim from a self-employed sub-contractor that he was, in fact an employee all along most often comes when an engagement has been ended. Although there is always complete agreement between the contractor and sub-contractor regarding the terms by which he is engaged at the outset of the agreement, a change of heart can often come from the tradesperson after the job is over (especially if there is any animosity involved). This has become an issue again for the industry by the removal of fees in 2017 for an individual to access an employment Tribunal, coupled with the rise of the utterly unscrupulous  “no win no fee” lawyers, only looking to generate claims where none exist.

A contractor who is unsuccessful in defending these claims can be hit with costs for unpaid holiday pay for the whole length of the engagement, fines for unlawful dismissal, unlawful deductions from wages, etc. The cost of these claims, including legal expenses can run into tens of thousands of pounds, click here to find out what happened to Pimlico Plumbers. There is also no doubt that the “pendulum” continues it’s inexorable swing towards the view that an individual has more rights than the potential employer– indeed, the employment tribunal service has never lost sight of the view that it exists to support individuals in their claims against employers: in the field of Construction the finding of worker status is fast becoming the default setting for the tribunal.

What is the solution??

By appointing EEBS as the supplier of your sub-contract labour, you create a firewall that minimises the chances of an employment tribunal reclassifying your self-employed sub-contractors as workers. We have successfully defended many claims for worker status, and offer an unconditional guarantee that as long as you have operated within our guidelines then if we were to lose a case, we would pay all of the costs. 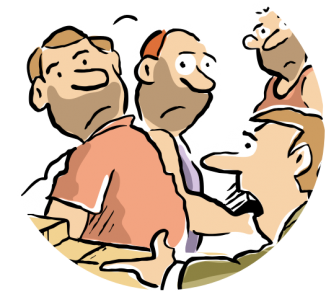 “We are confident that we can rely on EEBS to keep us up to date with any changes and ensure we continue to comply.” 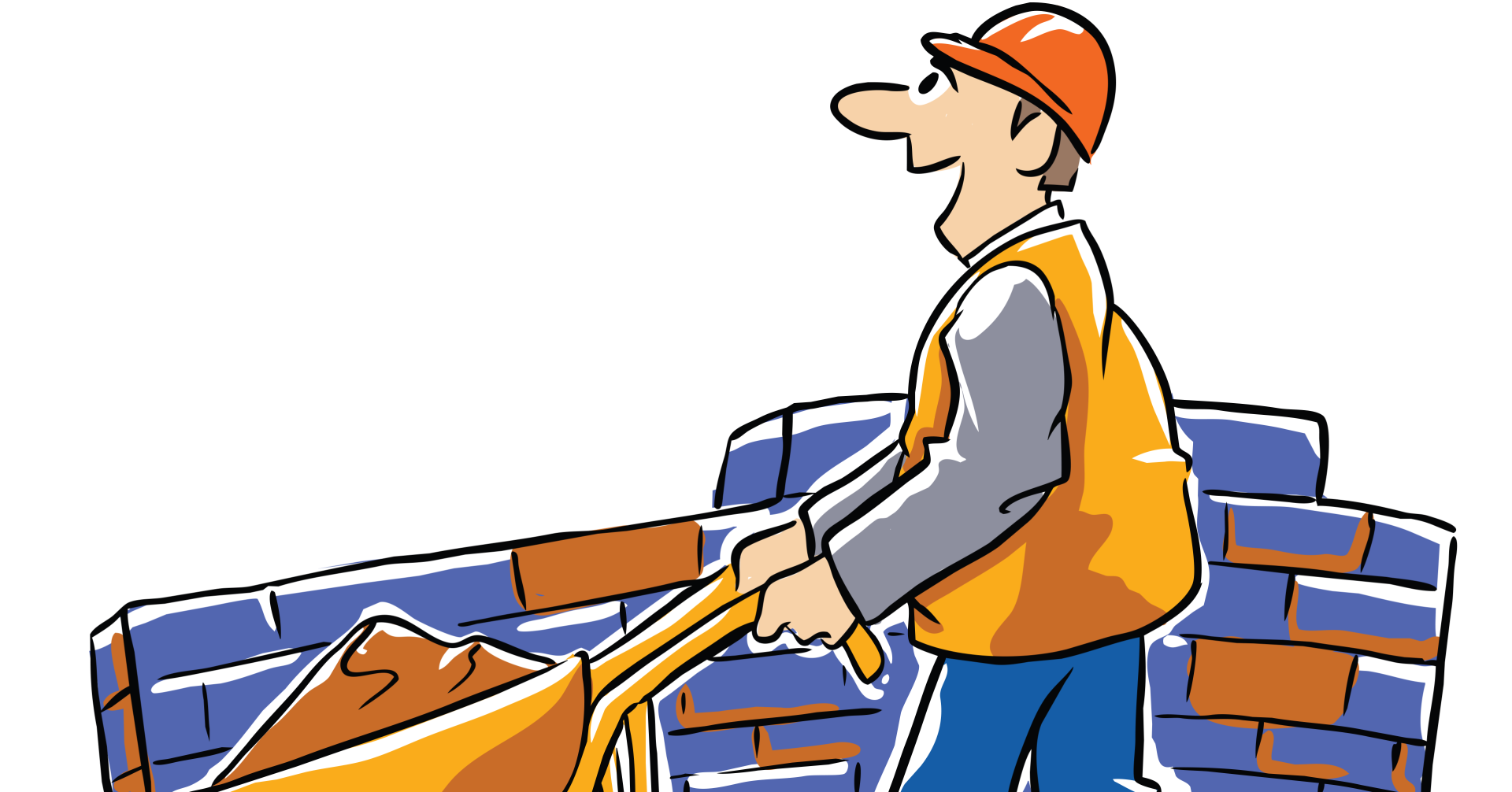 "J&J Windows & Doors Limited have been using EEBS Limited to pay my colleagues and I for over 6 months and I can quite honestly say that the service EEBS provides is superb! It allows me to remain self-employed, they ensure that I'm verified with HMRC, that my CIS tax is calculated correctly and most importantly that my wages are always paid correctly and on time. I would without a doubt recommend EEBS to friends, family, and colleagues." 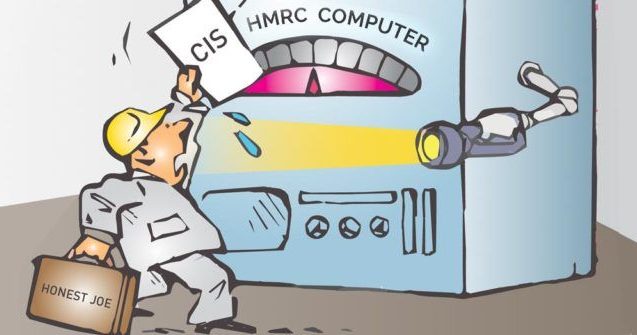 “I can call on EEBS when required without the worrying of being tied into an agreement.” 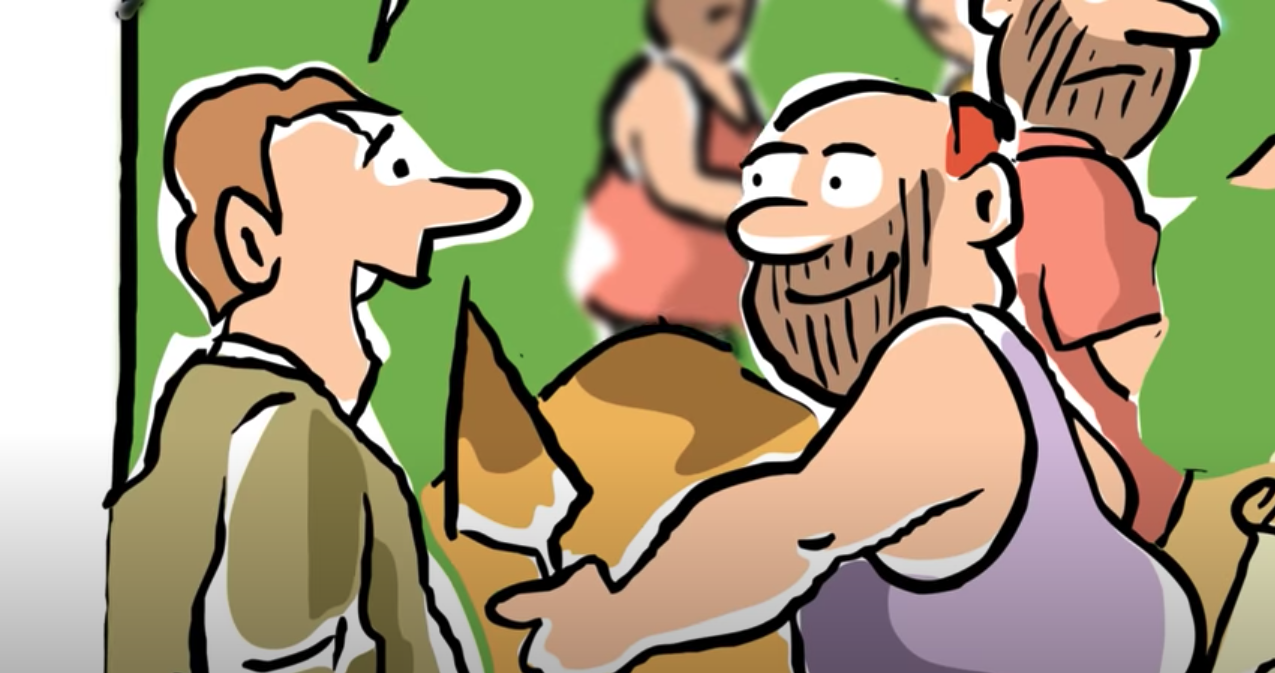 "We have used EEBS for our wage processing for around 3 years now. We were unhappy with the previous company as they felt 'too big' and did not provide a personal service at all. I am extremely happy with EEBS and can honestly say all their staff are pleasant, conscientious and an absolute pleasure to deal with. I cannot recommend EEBS enough, they thoroughly earn their (reasonable) fees and enable us to focus on more commercial and day to day aspects of running our company." 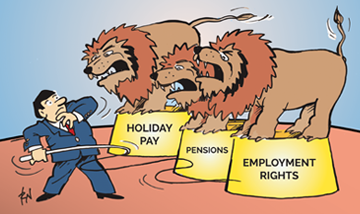 "We have used EEBS for 7 years now and we cannot fault their service. They keep us up to date with new legislation and regularly carry out compliance reviews. Their staff are friendly and knowledgeable and the processing rates are fair." 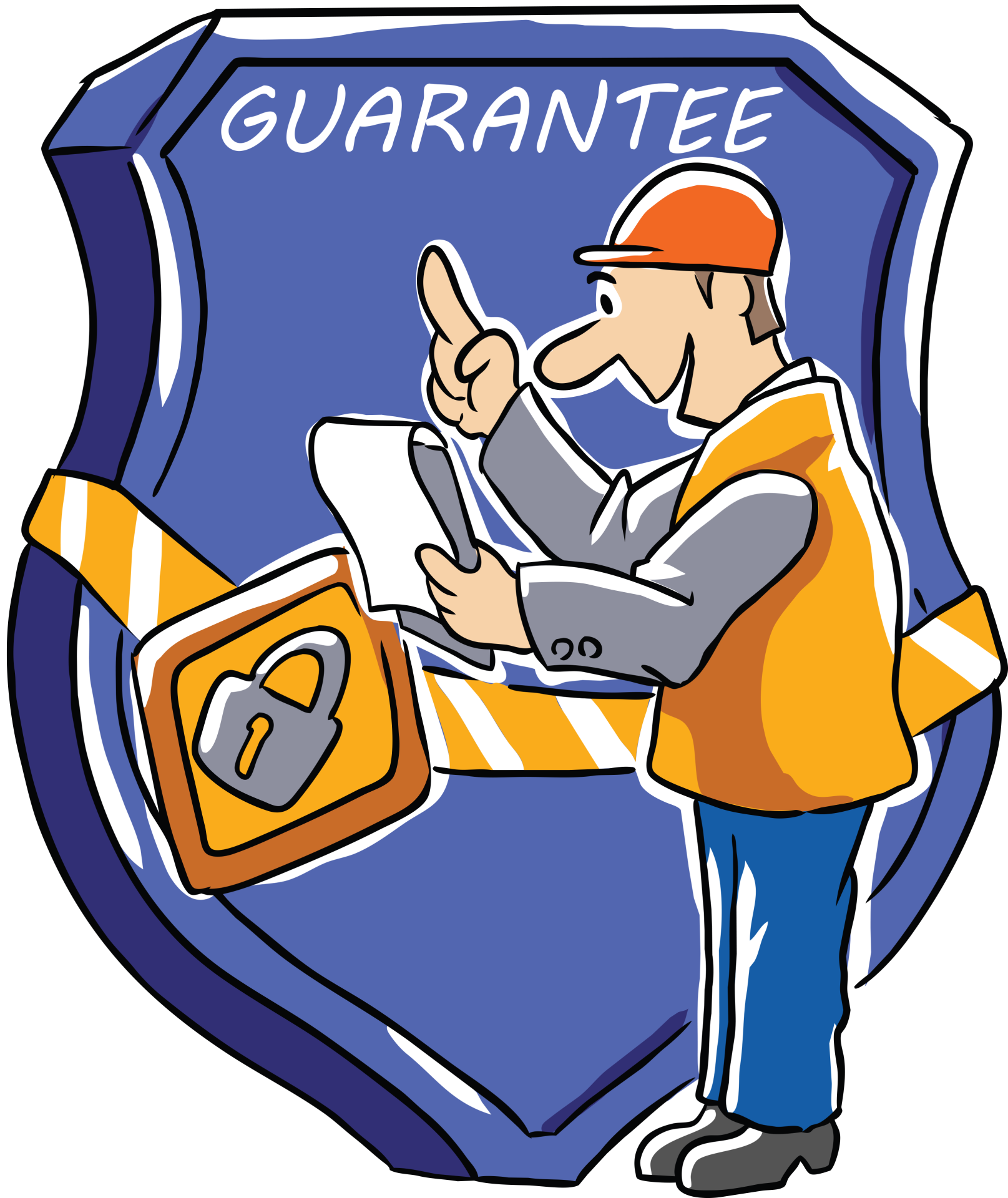 "We have used EEBS for 4 months now and what a delightful team. Toni & Colette have been nothing but "BRILLIANT" They have bent over backwards to resolve queries and are always at the end of the telephone... Thank you EEBS for being FANTASTIC!"

"Would highly recommend EEBS, we have used a few payroll companies in the past but by far these guys are the best. Always so helpful and very knowledgeable, such a great company to work with."