What we can take-away from the Uber & Deliveroo cases - EEBS 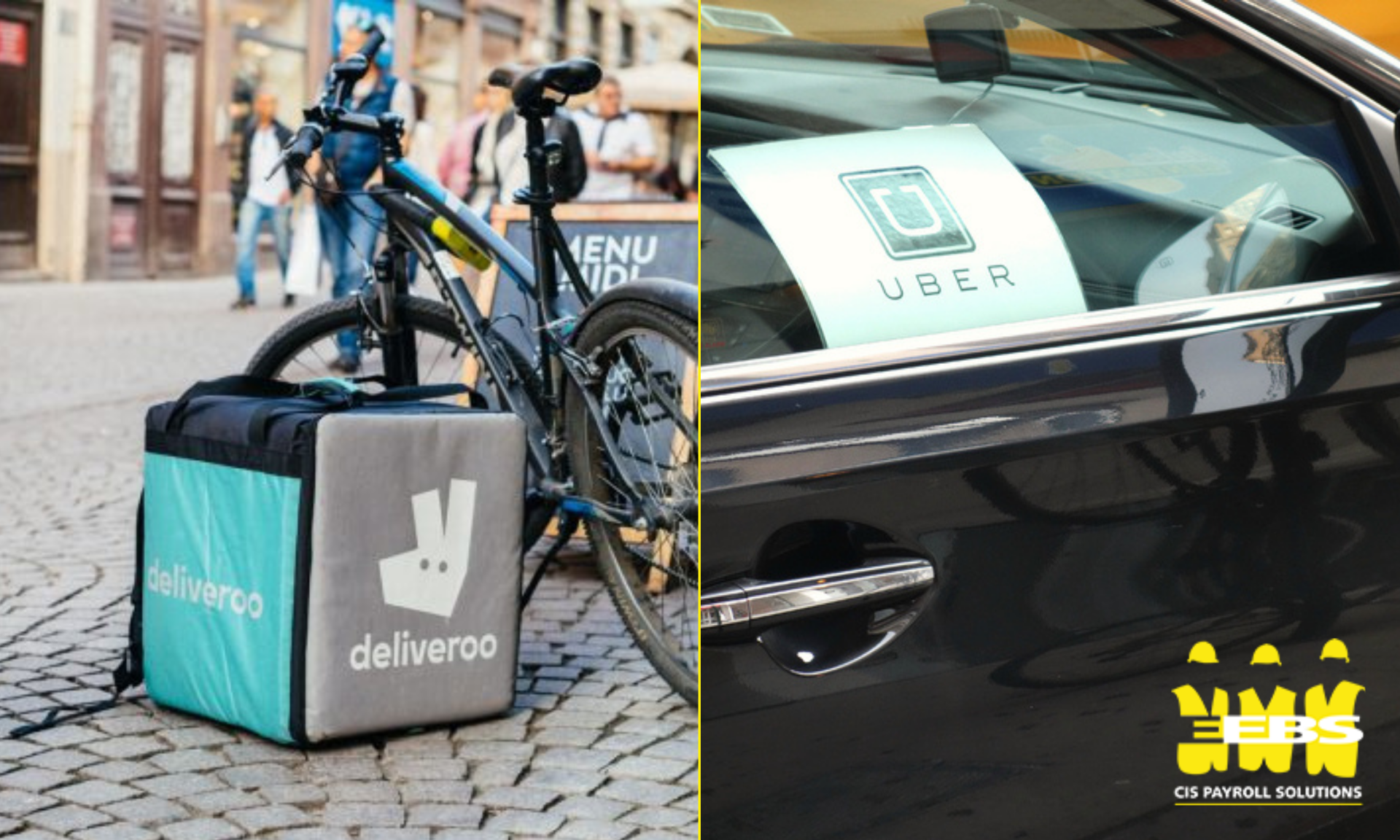 What we can take-away from the Uber & Deliveroo cases

So far this year we have seen two significant, and apparently contradictory higher court judgements considering worker status in the UK.  In February Uber lost the final round in the Supreme Court of a claim brought against them by some of their drivers: Earlier in July the Appeal Court found against the Independent Workers Union of Great Britain (“IWGB”) in its appeal on behalf of some of Deliveroo’s riders.

Whilst apparently contradictory, both judgements were based on the specific facts of each case and, more importantly considered different aspects of the legal test for Worker Status.  In our previous commentary on the Uber case we considered the three different classes of Employment Status afforded to individuals in the UK and in both the Supreme Court and the Court of Appeal judgements the judges agreed that the starting point for employment law cases must be to look at the day to day reality of the engagement, rather than simply considering the written contractual framework which the parties have put in place.

In the “Uber” case the Supreme Court ruled that Uber drivers should be treated as “workers” and thus granted certain Employment Rights such as National Minimum Wage and paid holidays not least because:

Interestingly, personal service did not really feature in the Uber judgement – but the Appeal Court reiterated the view that personal service remains the key to establishing the true nature of the working relationship.  The Deliveroo judgement not only established that the Deliveroo riders were not required to carry out services personally but confirmed that whether or not an obligation for personal performance exists is the “sole test” as to whether an individual is a worker!

It currently  remains to be seen if the IWGB request leave to take the appeal to the last step in the process – the Supreme Court awaits.